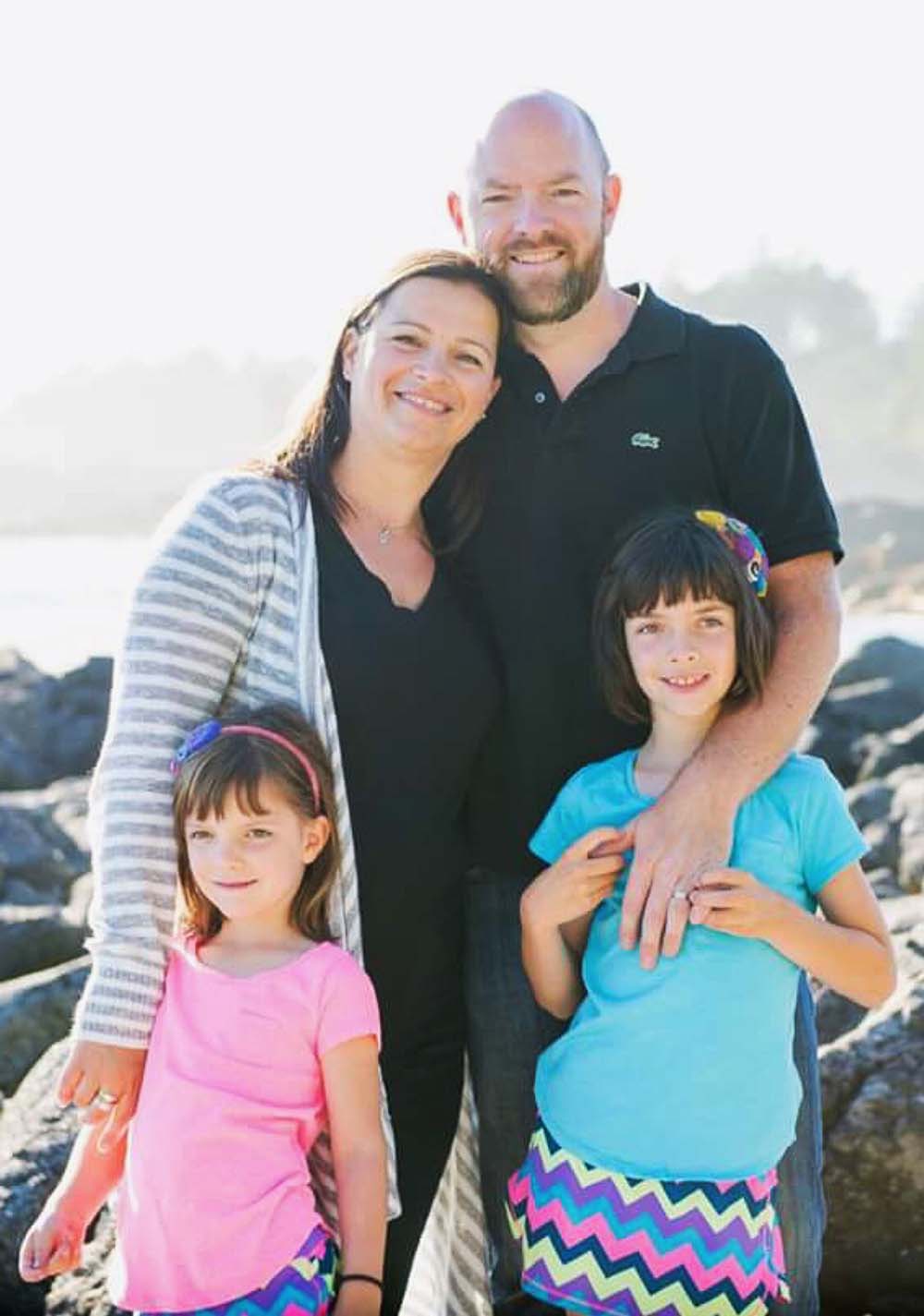 Dr.Norman graduated from the University of Saskatchewan where he earned a 4 year B.Sc(Hons) in Anatomy and Cell Biology. He furthered his education in Southern England at the Anglo-European College of Chiropractic (AECC) where he graduated with:

Dr Norman previously co-owned a multi-disciplinary (DC, MD, PT, RMT, ND, Pedorthist) sports health care practice in Ontario for 8 years and has been in practise since 2003.

2020 marks the 20th year of Pacific Rim Chiropractic on the west coast of Vancouver Island.

In 2011, Dr Norman was the first Chiropractor to offer satellite clinics in other west coast communities to aid in addressing the lack of manual healthcare to the people of the First nations : on Flores Island (Ahousaht), Hot Springs Cove and Itattsoo (Hitacu).

Dr. Ron Norman is a registrant of the College of Chiropractors of BC and the BC Chiropractic Association.

Medical Services Plan of BC (MSP)

M.S.P. provides partial coverage only for persons on premium assistance. Please consult this office for details. An initial co-pay fee of $77.00 will be charged with subsequent visits charged $32 co-pay. Fees related to x-ray examinations, insurance reports, and requested letters not insured otherwise are the patient’s responsibility. No referral is required.

Coverage is provided for office visits and x-rays for injuries resulting from motor vehicle accidents.  Please speak with your family chiropractor regarding office fees and related procedures. Your chiropractor will provide, upon request, a medical legal report and attend court when requested by your or ICBC’s lawyer. Injured persons should consult their doctor of chiropractic as soon as possible following their car crash.  No referral is required.

Team Chiropractor and IST member for the Canadian Surf Team

Braces (Orthopaedic orthoses) by Bauerfeind, PSB – only the best quality German and Dutch made braces for every body part for functional stability

Pacific Rim Chiropractic has provided chiropractic healthcare to the west coast communities of Vancouver Island since 2000. We have a long history of utilizing evidence-informed chiropractic healthcare with a strong emphasis on rehabilitative exercise to help you eliminate pain and recover and manage your mobility. We address nutritional needs, encourage stress management and provide supportive healthcare. Expect results, education and a proactive approach to your healthcare.

Dr. Ron Norman is a European-trained and educated Chiropractor specifically trained to diagnose and treat your musculoskeletal conditions through various diagnostic and therapy techniques.

Each patient’s treatment plan and services required will be tailored to suit their unique needs.

You can recover faster, attain a better balance and get you back to living life fully as you are meant to on the this slice of paradise of the west coast.

Keep moving…motion is lotion to the joints and muscles! Be proactive not reactive to your injury prevention so you can play comfortably for decades.

Jessie Della V.
I was one of the lucky competitors at Queen of the Peak last weekend who got to visit Dr Ron’s chiropractic tent down at Cox bay… I thought the best part of the weekend would be the surfing, but it ended up being the relief I felt after Ron helped sort out my back. I’ve been living with discomfort and pain in my upper back and shoulder for YEARS.

I hadn’t found any relief with massage over those years, and had resigned myself to living with the discomfort, assuming it was all part of the ageing surfer/boat skipper process… I wandered over to the chiropractic tent last Saturday thinking I’d give it a try, and within ten minutes, Ron had sorted me out and his treatment had me paddling and popping up with an ease I haven’t felt in ten years. TEN MINUTES!? It felt like some sort of magic.

Days later, I’m still feeling relief and relaxation– I had no idea I’d been carrying tension around like that for so long. Words cannot express my gratitude; I can’t recommend Ron’s treatment enough, especially to anyone like me who’s walking around with their shoulders at their ears, assuming it’s just something one has to live with. Here’s to surfing comfortably til I’m twice my age at least! Thank you, Ron, I’ll be back again, sooner than later this time…

“Thank you Dr. Ron for straightening me out and making my babymoon extra special. Oh! And your awesome restaurant recommendations”

Markus Q.
“Recently honeymooned in Tofino and tweaked my back on the first day…. Dr.Norman was able to schedule me in that afternoon and after a very professional and pleasant treatment I was moving like normal again. Thanks Doc!”
Donald Wayne P.
“Ron you are an amazing chiropractor. You do excellent work and have and continue to help me immensely. Have a great holiday! You very much deserve it!!!”
Catherine K.